Thoughts Hurts / She Is Landing 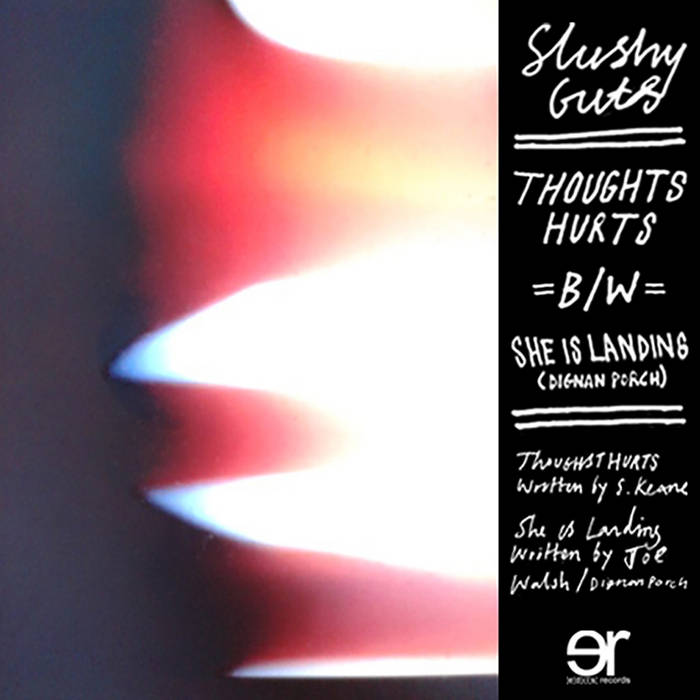 Taken from the upcoming album 'Honey is Not For The Mouth Of An Ass' which will be released April 8th 2016 on Vinyl and Digital by EDILS Records.

'She Is Landing' written by Joseph Walsh/Dignan Porch and features on the album 'Nothing bad will ever happen' released by Captured Tracks in 2012.

Bandcamp Daily  your guide to the world of Bandcamp